A Few Words About Us

With more than 67 years of experience, Jademar Corporation continues to be leaders in Led Technology and Solar Lighting industries with our private brand, Jademar Lighting. Our focus and top priority are to provide our customers with high quality and long-lasting solutions.

As the technology continues to evolve, you can rest assured that our team will continue to introduce new products with the latest “state of the art” technologies available.

Trust Jademar Lighting products for any of your lighting needs. Let us help you choose the right products for your projects today! 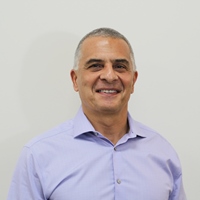 Joseph Jr. graduated from Fairleigh Dickinson University with a Bachelor of Science. His father, Joseph Sr. started Jademar Corporation in 1954, and Joseph began working for the family business in 1975. He and his brother, Gary, took over Jademar in 1985, and Joseph now oversees Jademar’s finance, human resources, and administration departments.

An accomplished businessman and highly respected leader, he has been able to navigate through volatile markets in Latin America and successfully transition its core products to LED technology. His visionary leadership has helped lay the foundation for Jademar’s continued success by channeling all imports through the Foreign Trade Zone, which will ensure competitive pricing for their International and US accounts. He strives to meet global demands by sourcing products in countries such as Indonesia, Malaysia and Vietnam to remain competitive for all markets. 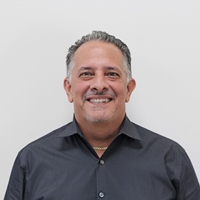 Gary graduated from Fairleigh Dickinson University with a Bachelor of Arts degree. While in school, Gary would commute back and forth to Jademar to learn the family business. Gary started working for Jademar in August 1980 – today he is the Executive Vice President and focuses on working with the sales team, both Internationally and Domestically.

He oversees business development, having done business with second and third generation companies globally for over 30 years. He and his brother have been traveling overseas to develop new products and managing the purchases for Jademar for more than 40 years. 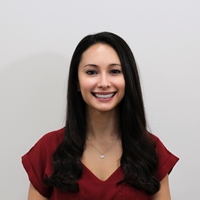 Erica graduated from Florida State University in 2011 and automatically started her career in Jademar Sales. She joined the family business in 2014, focusing on developing the Domestic Market.

Erica travels overseas every year to source products, which allows her to have the product knowledge to deliver client needs. She focuses on developing and growing business relationships, and takes great pride in the 66-year-old company her family has built. 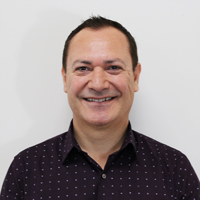 Matt graduated from London School of International Business with a Bachelor of Arts. A highly respected LED lighting industry expert, Matt brings more than 19 years of national and global business experience to Jademar Lighting since the beginning of spring 2019. Having worked with numerous Fortune 500 companies, he has the proven ability to balance complex client needs to ensure the best possible lighting solutions.

As Vice President of Sales in North America, Matt understands that clients rely on him both for his expertise and responsiveness, and he takes particular pride in his record of fostering long-lasting business relationships. Matt recently earned a “Lighting Controls Professional” certification from Lighting Controls Association and “Germicidal Ultraviolet Disinfection” from Illuminating Engineering Society. 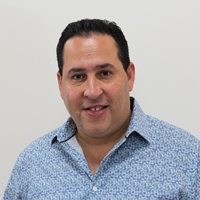 Randy attended MDCC and Florida State University where he majored in Chemistry and Mathematics. Having started his career as an import’s manager for Levi Strauss in 1990, Randy joined Jademar Corporation in July of 1995 as the companies imports and customer service manager. Randy helped Jademar develop its import and order entry procedures. Randy quickly became familiar with Jademar’s electrical product lines and was promoted to international sales representative for the Caribbean in 2001.

With a knack for helping and leading others, Randy was promoted to Vice President of International Sales in 2007. Randy has doubled our Caribbean business and steadily grew our margins year over year. In early 2000s, Randy pursued training in lighting design and since then has become the company’s principal lighting designer using industry leading AGI-32 design software. 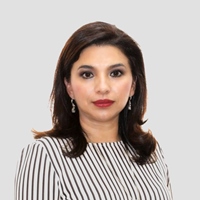 Angélica graduated from the University of San Carlos of Guatemala with a degree in Public Accounting and Auditing. With a vast work experience in finance, commercial, and customer relations, she was asked to join the Jademar Team in 2016 – to become the Sales Representative of Central America.

Belonging to the sales team of an International Company is one of the best opportunities in her professional career, as well as getting to know the customers of the Central American market, awakening a lot of admiration for each one of them. Committed to serving with excellence and dedication, complying with the principles and values of Jademar, she strives to make Jademar the best supplier of lighting and electrical materials in her markets. 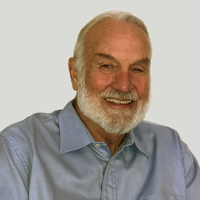 David Hammel is an NCQLP certified lighting professional (LC) with over 35 years of experience in entertainment and architectural lighting. David is a University of Colorado graduate with a Self Structured BA in Film Studies, Video Production and Creative Writing. Over the course of his career in lighting, David has transitioned from film and television lighting to architectural and commercial lighting. 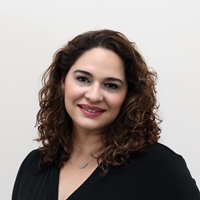 Maray completed her education as Computer Graphic Artist in 1999. Since 1994, hired as a temp for only three days, she has remained a part of Jademar for many years. At only 18 years-old she began her career with Jademar while getting her education. Her willingness to learn and hard work has helped her navigate through different departments at Jademar, leading her to her current position as Marketing Manager.

She’s worn many hats, and has excelled in all the roles she’s been given, but her extensive knowledge in marketing and sales, parented with her creativity and organizational skills, has made her a pillar in the company. 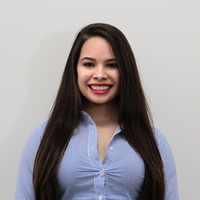 Thalia graduated from MDC in 2019 with an Associate in Science Degree in Graphic Design, and since 2018 is working as Jademar’s Sales and Marketing Assistant. Her knowledge and creativity have already been put to good use, as she is the designer of the new company logo, and part of the web design team.

In the short time she’s been with the company, she has showed to be invaluable to the sales and marketing teams. We look forward to her long career at Jademar. 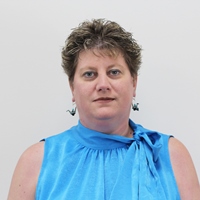 Jeanette graduated from the University of New Mexico with a bachelor’s in business administration (International Management concentration) and has worked in the Accounting industry for many decades. She joined the Jademar in September 2010, and has been a vital member of the team. 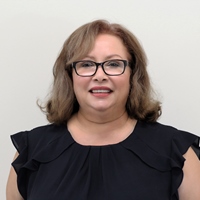 Isabel graduated from the Datamerica Institute of Computer and Business Administration and has worked in the lighting field for almost 30 years. She worked for Hallmark Electric, and then brought her billing, collections and import logistics experience to Jademar in 1997.

She is also the Chief Cuban Coffee Maker for the company and is a great asset to the company from her wealth of import knowledge.

Michelle graduated High School in 2000 and continued her education at Broward Community College. She joined Jademar Corporation in 2005 and has been a valuable employee since then. She is very detail oriented and takes great pride in her work, and our customers love her!

She works closely with our Sales team to provide excellent service and timely communication with customers. Representatives and is very detail oriented, takes great pride in her work and has excelled in her position. 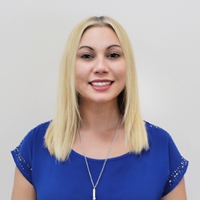 Rosy has been part of our customer service team since 2009. Being bilingual, she works closely with our V.P. of International Sales and our Central America Sales Representative.

Her many years of customer service experience have taught her how to meet and exceed each customer’s expectations. With her leadership skills and her ability to multitask, she has become a great asset to the company. 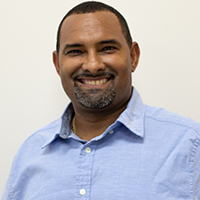 In 2003 Cesar studied at the Santa María La Antigua University in Panama City, Network Systems. He then continued his education at the Richard Newman College for the Bachelor of Commerce and Accounting in Panama City, and in September 2020 he joined Jademar Team.

Cesar has more than 15 years of experience in Digital Security, Surveillance Systems, Special Systems, Solar Panel Systems and Electricity for Shops and Residences. César Solano is currently our Production Manager with the capacity and efficiency to solve and expedite the work in a timely manner. 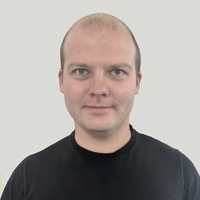 Stas graduated from Kharkiv National University, where he majored economics and management. Later he attended to IT Academy and earned Graphics & Design and Website Development & Content Management degrees. A highly motivated and enthusiastic, Stas brings 12 years of experience in his field. Having worked on many projects in multiple industries in the past, Stas is able to multi task trouble shooting, problem solving, updating contents and keeping our website functioning at the highest capacity.

With the experience and the knowledge he has, Stas became an important asset to our company since October 2020. He loves what he is doing, he is eager to learn to help our company to stay ahead with new technology, software and gadgets. 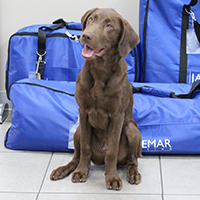 Gray is the newest member of the Jademar Team, joining May 2020. He is responsible for welcoming new guests and making sure no food is left behind. When he isn’t working, he enjoys playing fetch with his mom, Erica, and swimming with his grandpa, Joe.